Bioshock for Vita in the lurch?

on December 07, 2012
The Bioshock logo at the Vita launch is all we've ever seen of its existence, and Irrational's Ken Levine has said development is up to Sony and Take Two (stop me if you've heard this story before, and remember how badly that ended). 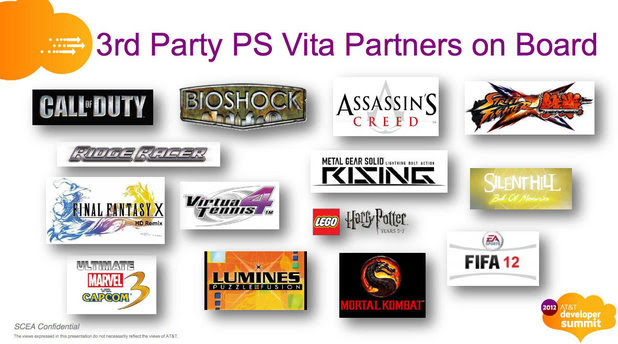 Talking to EuroGamer, he said, “Where the Vita stands right now, it’s in the hands of the business people at Take-Two and the business people at Sony working out. Hey, what happens in these business people discussions? Fortunately I don’t have to take part in it any more because I sold my company a long time ago, It’s something I’m still very interested in. I still have a cool design for it. It’s a question of, do those guys come to find the right mix that makes everybody happy to make that happen?”

Given the shit sales of the Vita and its games so far, Uncharted still leads at around 750,000 units, if you were Take Two, would you greenlight an expensive game that simply won't sell? Given a year to develop, there could be a lot more Vita consoles out there, but it is still a big risk. I'd already suggested as much with Take Two's last financials.