Vita going into hibernation in Japan until next year

on November 15, 2012
With Vita sales going to bed for the winter, put a sign outside Sony's Japan offices saying "do not disturb!" T|he company seems to have no new games for the handheld until next year while Konami has just announced Silent Hill Book of Memories will launch there in February.

Looking through the Japanese games sites, there is barely any news on the Vita. And, anything there is, like Demongeizu and Mon Monster are due in late January. There's plenty of PSP activity sparking off, which leaves the Vita with little to look forward to this year now that Assassin's Creed III is out there. 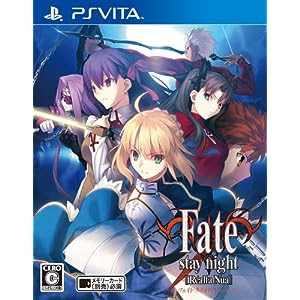 Black Ops is out in December in Japan, but won't sell hugely. There's a Fate Stay/Night game and an Atelier title among a smattering of love sims at the end of November, but that's about it. Worse still, Amazon Japan seems to have very little stock of anything, which suggests it isn't exactly buying in bulk, so if Japanese Vita owners can't pick up the games they might like to buy, what's the point in getting a Vita? There are some new model colours due out this week, but that's not going to help much. 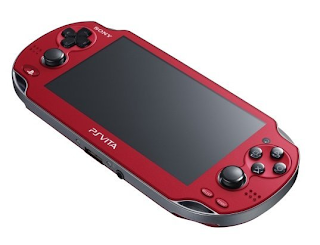 Still, Sony refuses to cut the price, which means it either knows something very good is coming soon and will bear the current cost, ignominy and all the bad press. Or, it has lost the plot and is stuck in a dogmatic rut.