Cosmic Clean-Up does the bins on PSM

on November 11, 2012
Vita and Android owners have another tidy looking title for their PSM range, with Ripstone and Green Hill's Cosmic Clean-Up. It’s your goal to clean up the galaxy by burning away all objects surrounding the centre planet. Once the spaceship has been launched, there is no option to turn off the engine. Slow down your ship by counter thrusting in the opposite direction. If debris is blocking you, fly towards it and steer just in the nick of time. The fire from your thruster will burn the debris away. Steer too late however, and you will crash your ship. 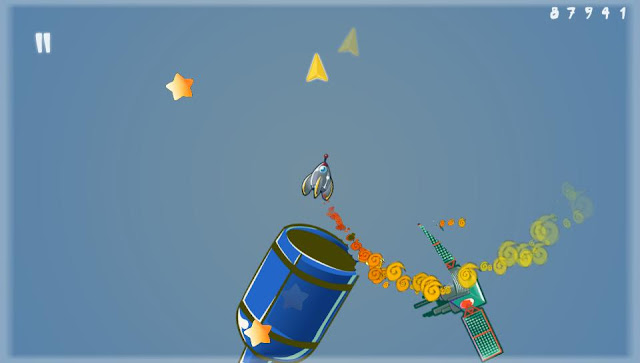 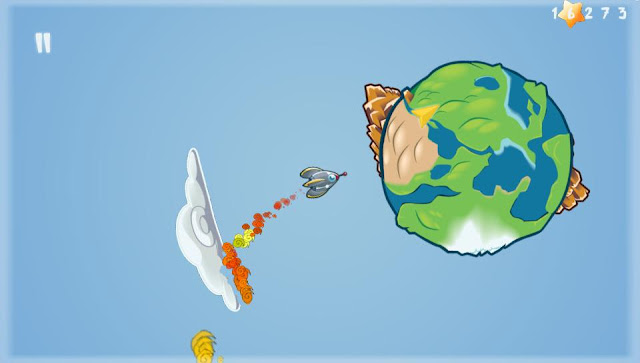 While its good to see more games coming to PSM, the same few names are already cropping up as developers and publishers, suggesting Sony isn't getting the stream of new coders it would like.