Chronovolt free on the Vita's EU PS Plus launch this week

on November 19, 2012
Player Three's ball-tickling game will be released on PSN in Europe and Australia on Wednesday 21st November and it will be free for all Playstation Plus subscribers. It is a fiendish 3D puzzle-platformer in which players have to guide the rolling Chronosphere through the twists, turns, traps and hazards of the Escher-like levels. To keep the chase alive, they will need speed, dexterity and determination to reach each Time Gate as Dr Scabious makes his escape. 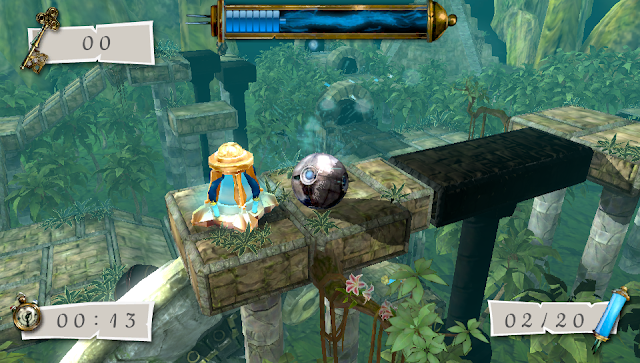 Players can use powerful time controls to stop and rewind time, open time gates and blast enemies into the past. The game takes advantage of the PSVita features such as touch screen, rear touch panel and tilt controls. Players can “touch” objects in the game to stop time for them thus solving puzzles and making traversing the levels easier. The social aspects of the console have not been overlooked: Chronovolt features asynchronous multiplayer, high score charts and Facebook integration. Maurizio Cerrato, Technical Director on the game, adds: “It has been an exciting experience working on new platform since its early stage of development, Sony has given us massive support helping us to get the best results form the console. The powerful PSVita hardware brings the home console experience to mobile. 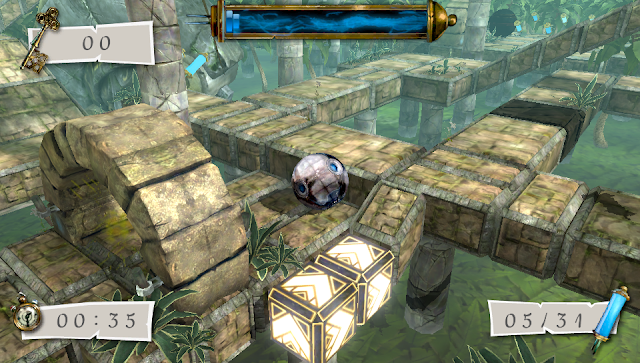