on October 10, 2012
I'm pretty much against "fluffy" DLC packs, costumes and the like shouldn't be paid for, but if you do like that kind of thing, Konami has two options for New Little King's Story. You can either cough up $20 for everything in one go, via the Ultimate Pass, or pay as you for the releases over the coming weeks. 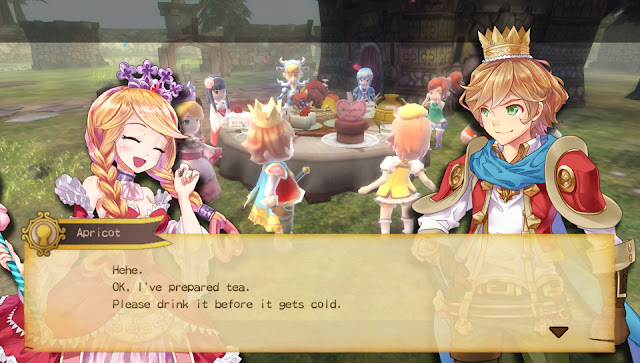 They'll include DLC costumes, special weapons, life and strength power-ups and more at a cost of $1-$3 each. I'm guessing the game hasn't set the charts alight, it is down at No. 70 on Amazon's Vita chart (and only stumbled into the Vita top 20 at No. 19 before vanishing again). So if you do like the game and want to support Vita development, perhaps DLC is the way to it. Either way get used to a lot more of this stuff in your Vita games.