on October 15, 2012
I took one look at this picture and assumed it was an update for Gravity Rush at first. Then the translation kicked in, and it turns out this is a bunch of new screens for Malicious, an update of the PS3 game from Alvion. 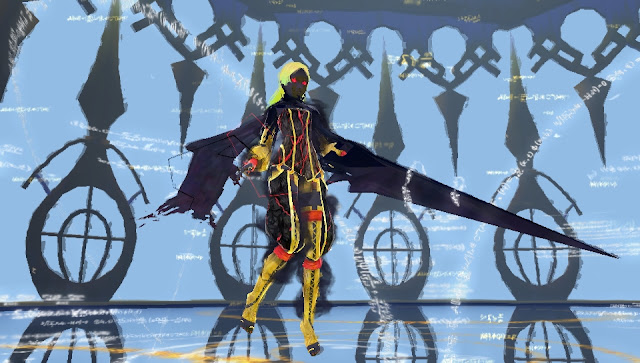 Check out the article for a new nasty in the form of Marishiasu with a vicious bite, whirling axes and a missile attack. The game is out in Japan soon, no word of a western release, although it should be easy enough to play. 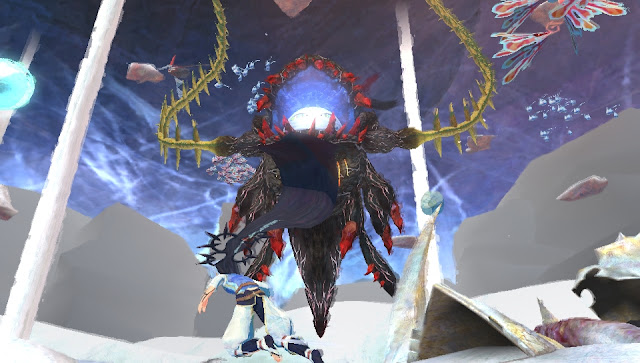