on September 21, 2012
Spring next year is rapidly becoming the jump off point for the next batch of big Vita games, we'll have Sly Cooper, out on 5th February in North America (with Cross-Buy, yay!) and in March for Europe along with Need For Speed Most Wanted and Persona 4 Golden for Europe. 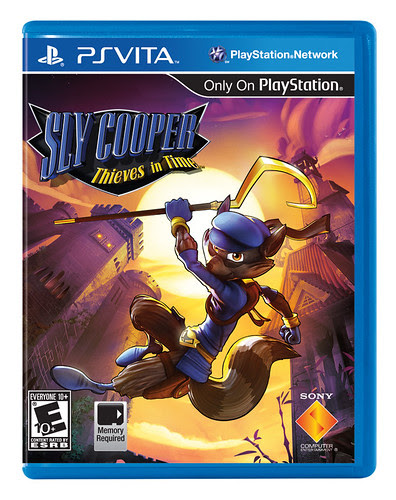 With Japan not getting Soul Sacrifice until that key period. After that Sony had better have seen major success selling the Vita, otherwise I can't see huge numbers of third-party developers investing time and resources in it.
need for speed persona 4 golden ps vita ps3 sly cooper sony spring 2013 thieves in time