on September 25, 2012
Looking forward to this immensely, looks like some of the biggest baddies in LEGO gaming history are stomping their way to gamers soon. Warner has provided some bios for the ugly additions to the cast. 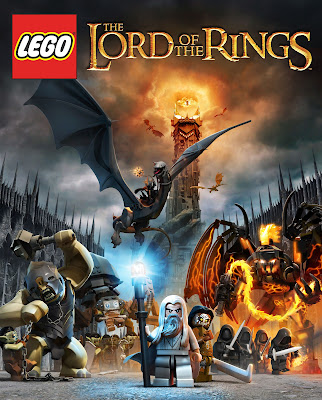 Saruman the White
Saruman was the wisest and greatest of the Wizards, but he fell into the evil ways of the Dark Lord. He betraysedGandalf and bred a large army of monstrous Uruk-hai warriors to rule-over Middle-earth.

Gollum
Gollum was corrupted by the One Ring. After finding the Ring, this once friendly Hobbit became a depraved and withered 500-year-old creature living alone in a deep cave. He liked to feast on fish, but his obsessionwas the One Ring that he callsed “my precious.” Driven to madness when he lost the Ring, Gollum willould do anything to get it back.

Ringwraiths
They used to be great Kings of Men. But the magic rings given to them by the Dark Lord Sauron made them into his slaves with one mission: to hunt down and return the One Ring to the Dark Lord.