on August 20, 2012
This isn't really a surprise given the feeble release schedule and equally crappy sales, but it must be rather annoying for users given Sony has marketed its S1 and P1 tablets and phones with PS One games as part of the appeal.

However, with PlayStation Mobile trying to create a new vibe, perhaps having these old games hanging on (and the possibility of them reappearing on a Gaikai-powered service) isn't much of a priority. Of course, Android users probably have enough emulators running for this not to be a problem. 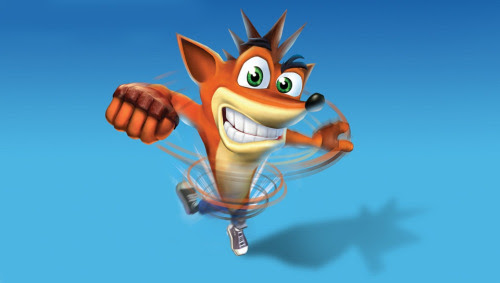 Here's the quote from Sony's press release. "In conjunction with the launch of dedicated content for PlayStation Mobile through PlayStation Store, legendary PlayStation games (PS one® Classics) for PlayStation Certified devices will no longer be offered."

With Vita users raring to go on PS One games (the 1.80 firmware update is just a week away), I've already got memory card space ear-marked for Ridge Racer Type 4 and Vagrant Story, you have to hope Sony will increase the pace of releases in western markets. Or just launch the PSOne, PS2 all-in Gaikai subscription service and be done with it.