Last bits from Gamescom, Sly Cooper to 2013, Silent Hill still creeping along and what was missing

on August 20, 2012
I'll tidy up any bits I missed from Gamescom here. First up is the late Sly Cooper, who is now appearing in 2013, slipping from an Autumn release. He got a new video at the the show, but with so much Vita action coming our way, I think he'll be happier for a quieter release slot early next year.

Konami came out with a new batch of Silent Hill screens for the show, looks like this game will now be done when its done. The game became more of a running joke recently when the developers showed off stupid character customizations. 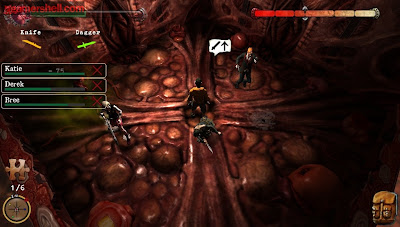 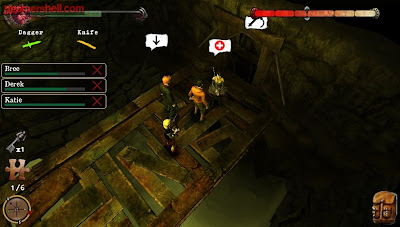 Naturally, some publishers weren't there and some games were held over, but mysteries I would love to have seen cleared up at Gamescom include:

Is there anything you were expecting to hear about from Gamescom that might have slipped under the radar?