on August 24, 2012
I've just been playing Walking Dead on the Xbox and found some of those live-or-die, and conversational choices pretty hard to make. So quite what I'll make of some of what's on offer in Soul Sacrifice is something that puts shivers down my spine. 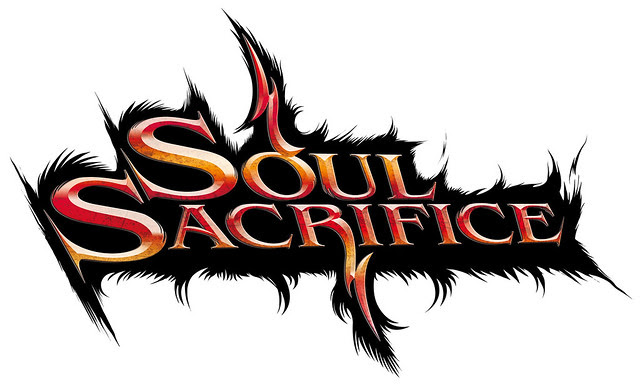 Keiji Inafune has an interview up on the PSN blog which discusses some of these points, and as he had a hand in the development of Monster Hunter, we have to hope he's added a brilliant spin on that theme to attract the MH crowd.


"PSB: Is there an advantage to sacrificing versus saving? Does your character develop differently?
KI: You’ve probably heard that you can customize your character, and you’ll have a lot of choices and options. But the way you choose to fight will affect your appearance. So if you keep on saving, or keep on sacrificing, the visual effect will look different; you’ll look more angelic if you keep saving, more evil if you keep sacrificing."

PSB: Developers have taken many strategies in creating PS Vita titles, from bite-sized games to home console-style games. What do you think makes the best portable experience?
KI: I was very involved with the Monster Hunter series, one that pioneered multiplayer gaming in a portable device, and I think my experience there will be very valuable as I explore PS Vita’s opportunities. That said, though there are many ways to approach game design I think that real-time online multiplayer is the most fun and exciting, though it can be challenging to create. In a portable gaming environment, you can’t have hours and hours of gameplay – 30 minutes is probably the comfort zone. I like to view it as playing chapter by chapter, as opposed to the whole book. At the end of each chapter, I like to see results. In Soul Sacrifice, for example, you fight the boss character and at the end of the battle you decide whether to save or sacrifice [and that provides a payoff]. At the end of the game, you’ll have a whole “book” of experiences. From my perspective, that approach makes a lot of sense for PS Vita design.