on August 25, 2012
With only 800,000 gamers with the Vita in Japan, Dokuro's (more about the game here) developers seem pretty happy that one in eight of them have downloaded the trial of the spooky platformer. How many of them have gone on to buy the fully game is a different matter, but ever-grateful, they've put a new pic to celebrate. 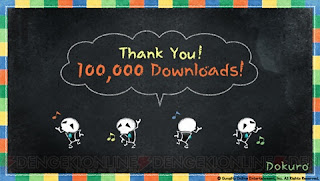 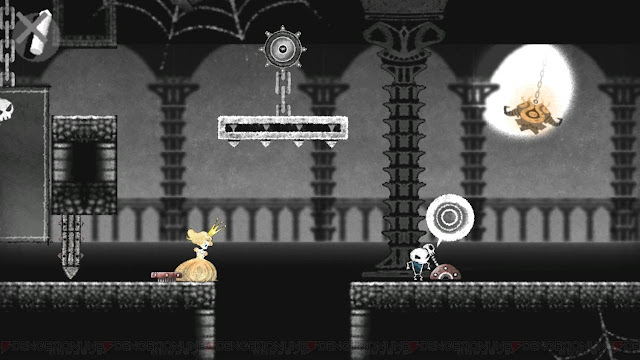 I don't think there's been any word of a western release, but can't Sony just put the Japanese demo up on PSN for us to try and guage interest, can't hurt can it? How about a new section on the Vita for foreign game demos, is it really that difficult? I used to love trying out non-EU PSP demos, which you could just download.
demo dokuro foreign ps vita psn sony trial