With Phantasy Star Online 2 coming to Vita, what other MMOs could make the switch?

on July 31, 2012
With Sega manfully promising to cram all of Phantasy Star Online 2's content from the PC to the Vita, there is clearly not much of a limit (other than man power, time and cranky code bases) on getting others working on Sony's handheld. With Dust 514 also headed the Vita's way (eventually), and with more traditional titles like NC Soft's Guild Wars 2 coming to consoles, what others would you like to see on the Vita.

With constant rumours of an Elder Scrolls MMO, perhaps Bethesda could make up for not bringing a title to the PSP with a Vita version to play alongside the PS3 version? The company is also supposed to be doing a Fallout MMO, which again would be awesome.

Dipping into the past, there are many classics that could see a new lease of life on the Vita. I love Anarchy Online (pictured) which has a bit of a Deus Ex about it, now 11 years old, games like these could find more friends on new formats. 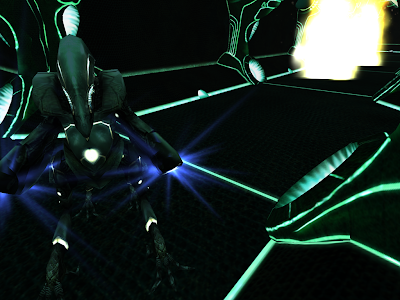 I suppose most folk would like to see World of Warcraft go portable, but I suspect Blizzard has bigger things to worry about. The same is likely with any Final Fantasy MMO, although Square has more history with Sony, so perhaps. What would you like to see cross over from the world of MMOs to the small screen?