on July 20, 2012
I would have thought Sony would have been marketing this a bit more by now, but no, I just stumbled randomly on it when checking out the Amazon US site. 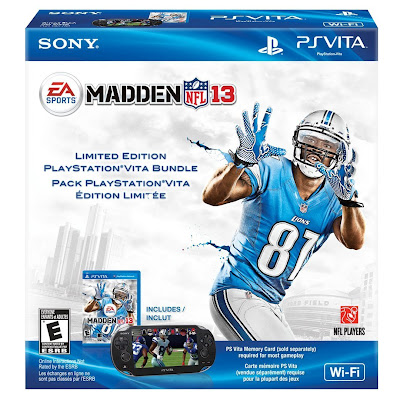 It doesn't even come with a memory card, so isn't much a bundle, but if you need a Vita, this could be yours for $249 from 28 August. This follows a newish tradition as last year's version of the game featured in a PSP bundle.