on June 08, 2012
A bunch of new pictures show the monsters of Phantasy Star Online 2 playing happily in the snow. Andriasang has 40+ new pics, which are from the PC version, but since the Vita edition is cross-compatible, should look pretty similar. 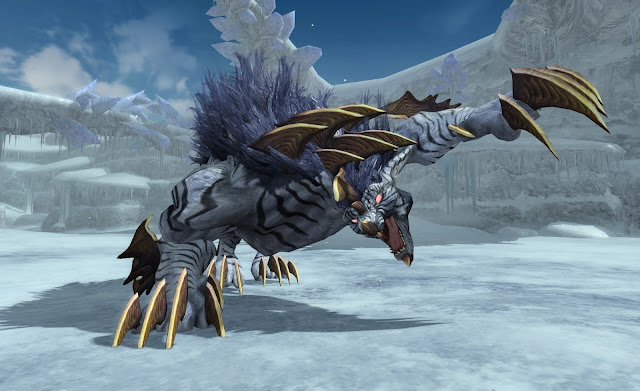 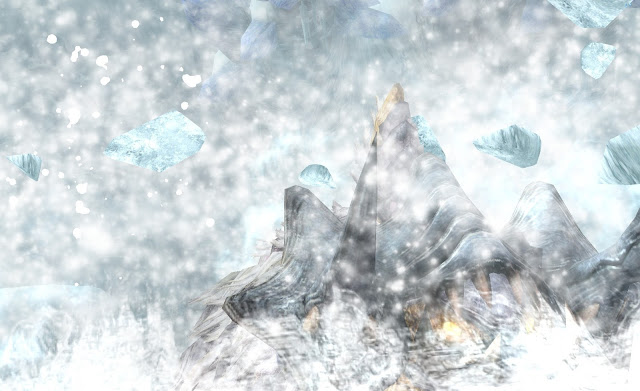 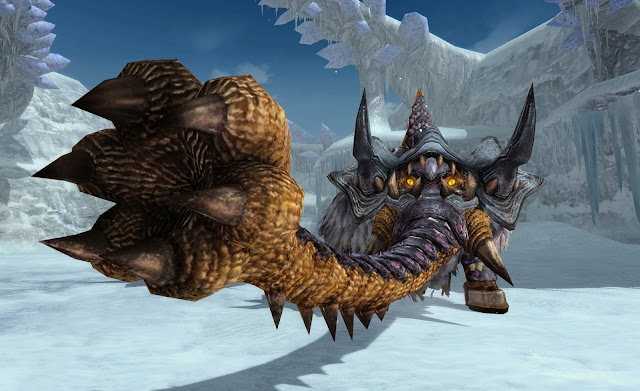 Japanese gamers can sign up for an open beta on the game's site, with a closed beta having attracted around 150,000 downloads. The game is due out this summer on PC with a Vita version listed as 2013, hopefully it will make an appearance at TGS.
beta online phantasy star pics portable ps vita pso2 screens sega sony