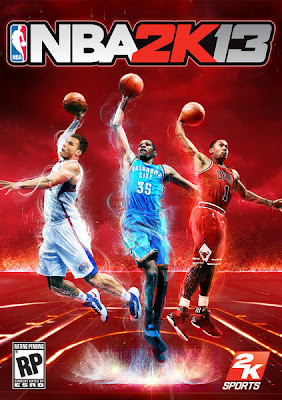 The game will hit the PSP, but not the Vita (yet), despite a fair bit of interest. The PSP version will likely lack all the cool features of the big versions, so I won't bother going into detail.
2k sports derrick rose kevin durant lebron nba 2k13 ps vita psp sony take 2