Gungnir out on US PSPs today, coming to Europe soon?

on June 12, 2012
Atlus said last year that it was bringing Gungnir, the tactical RPG to the PSP and PS Vita (except reports say it isn't working on the Vita, damn!). The game, developed by Japanese outfit Sting, is due out in America today, and it looks like might well be hitting Europe soon, as it appeared on the German ratings board site.


Check out the game's official page for more. The game sold 16,000 on its opening week in Japan and around 40,000 by the time it left the chart. Hopefully fans of Final Fantasy Tactics: War of the Lions and other games might show it some love over here. 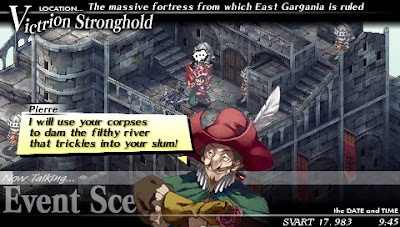 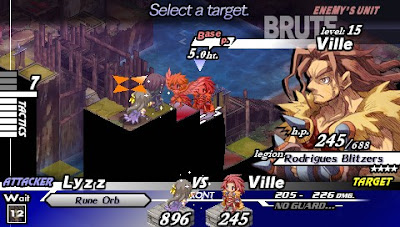 Checking with Atlus US to see if there's any basis for the EU release.
atlus europe gungnir playstation sony psp sting