on May 25, 2012
With the Metal Gear HD collection headed our way in June, don't forget about the Zone of the Enders collection which is also due on the PS Vita at some point. Konami has just released the first screens for the game. These are for the big consoles, but shouldn't look much different when shrunk down to the Vita. 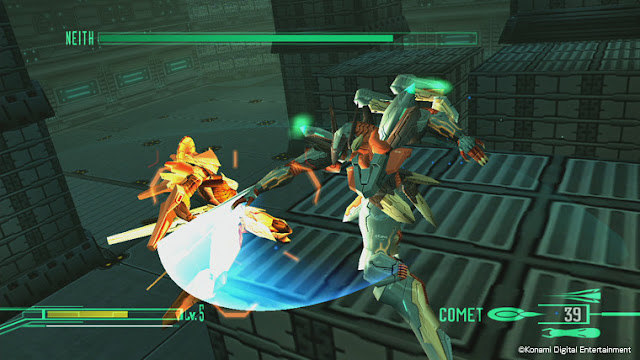 The big-box versions are due for the end of October, so perhaps a Vita release in early 2013 isn't out of the question. These classic Hideo Kojima titles are set around colonised planets in the solar system and pack in lots of Egyptian mythology. 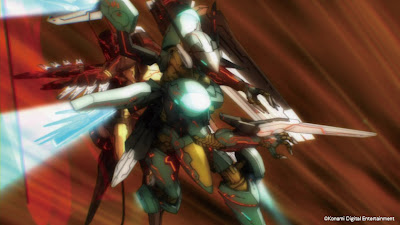 At the unveiling in Japan, the developers have said that work is starting on an official sequel to the series, which is probably not something the Vita will be able to cope with, unless Hideo designs it outright for the handheld. Check out some concept art at Andriasang.