on May 09, 2012
The venerable PSP is getting a special version of Tecmo's Musuo (Warriors) Orochi 2, adding all of the big console features plus a new Battle Royale four-player mode. It is also getting some special guest appearances, first up being Rachael from Ninja Gaiden. 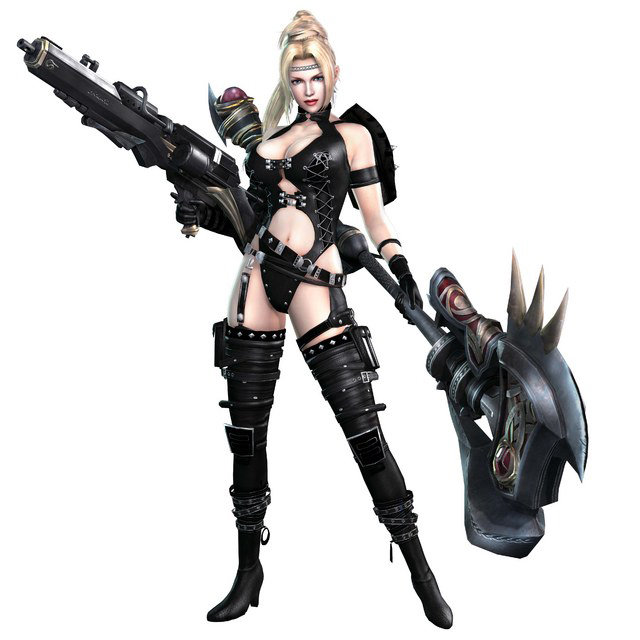 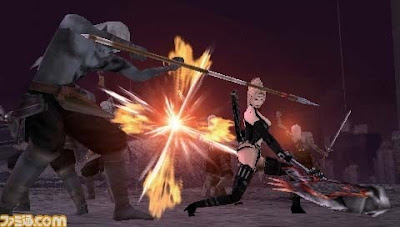 The game will let PS3 users access all the characters straight away, if they've kept the save game file, and you can expect a few more treats when the game releases on July 19. While the PSP screens (more at Andriasang) are starting to look really poor now, compared to the Vita, guess that's where developers see their money coming in from.
battle royale ninja gaiden playstation psp rachael sony special edition tecmo warriors orochi 2