on May 02, 2012
Pure Chess is one of those rare games that makes you feel inadequate without a smoking jacket, or possibly a membership to a gentleman's club (the proper clubs, not the ones with ladies dangling off poles). With its "best of classics" soundtrack and timeless gameplay, all that's missing is a comfy leather chair that has seen centuries of historic bottoms perched upon it to play from. 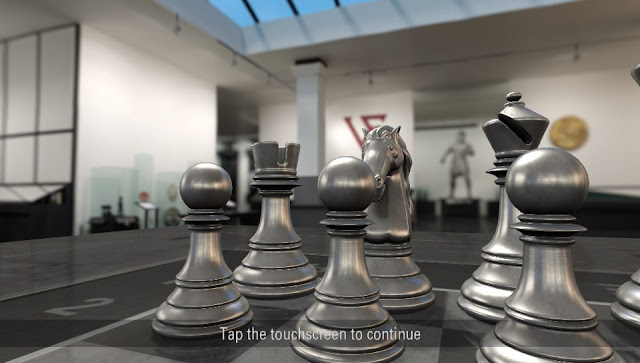 If you've seen the videos, then you'll know Pure Chess is a thing of beauty using every pixel of the Vita's screen to show off each piece to its best. Then, once that novelty wears off, there's just you and a computer or play-by-email opponent (no live WiFi or PSN two-player mode, which is rather a disappointment). 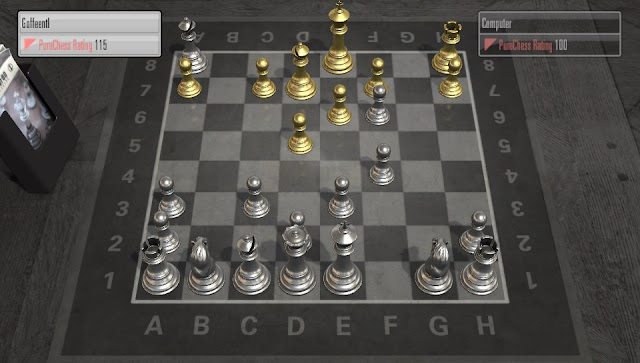 Anyone not knowing the rules can go through the 38 tutorials, which cover basics, tactics and controls. Then there's exhibition matches or tournaments to play in against an increasingly skilful AI opponent (I guess, I'm still struggling to beat the fourth game on the Beginner's tournament, because stalemate isn't a victory condition and it never seems to concede). Despite my lack of prowess, I'll happily keep playing and perhaps, just, learn to get a bit better.

When playing you can use the touchscreen to move (tap a piece and possible destination squares are highlighted) and you can drag to look around the board in real-time. Hidden in the options, you can change the music from Classical to Jazz, Chill or, um, Nature. You can also visit the Pure Store and download new chess sets for a change of scenery for a small fee. There are some trophies for the obvious achievements, but Chess isn't a game to go a bundle on variety there. 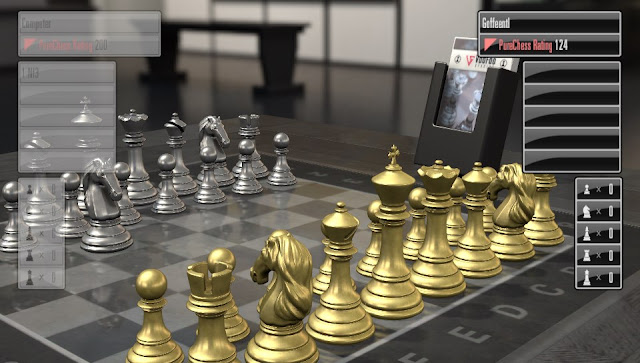 So, yes, this is just Chess, but the best looking Chess yet with a deeply relaxing atmosphere, and I've seen them all from the Spectrum through Battle Chess to the endless super-deep PC versions. I can't tell you how good the engine is, because I'm not that good. If you like Chess (or strategy games in general) buy it, I'd have given it a 9/10 if it had a decent lobby and multiplayer mode (and a 10 if it came with an old leather chair).