on May 30, 2012
And don't call me Shirley! In a press release, Take 2 has announced NBA 2K13 as arriving at the beginning of October. Oddly the release says:


will be available on Tuesday, October 2, 2012 in North America and October 5, 2012 internationally for the Xbox 360(R) video game and entertainment system from Microsoft, PlayStation(R)3 computer entertainment system, PSP(R) (PlayStation(R)Portable) system, Wii(TM) system and Windows PC. A Wii U(TM) version of NBA(R) 2K13 will be available in the launch window, at a later date. 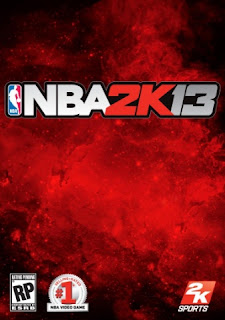 Now that's got to be a cock up right? I loved the Dreamcast versions, but haven't played it in recent years. If it does arrive, hopefully on the Vita and not the PSP, then I'm keen to give it a go. I've emailed Take 2 to clarify.

Here's the first video of the game from E3, looking very detailed...