Little Battlers still tearing it up on PSP

on May 21, 2012
A huge hit on its original release, this sequel is chucking even bigger robot nasties on the PSP's screen to fight. Fully titled Little Battler eXperience W (no idea y), these massive droids will take co-op friends to take down, which probably explains the game's success. 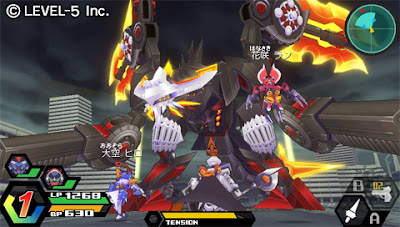 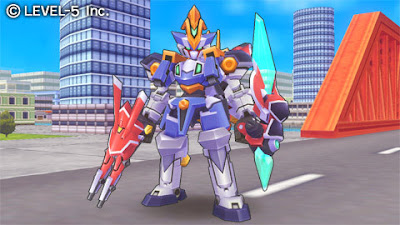 Andriasang has a bunch more pics up, this version is being developed by Tri-Ace who worked on the awesome Frontier Gate. Hopefully all their PSP experience will move on to the Vita rapidly, otherwise, if Sony lose development talent like that, there will be trouble.
combat experience level 5 little battlers mechs psp sony tri ace w