Could Ron Gilbert's The Cave provide some Vita adventures

on May 24, 2012
Adventure games don't get much of an outing outside of the PC, but Ron Gilbert's the cave is promised for PC and consoles. So, I'd guess the publishers, Sega and Double Fine will want maximum return on investment. And, since the Vita has a super high quality screen, it could do justice to the game's graphics.

Judging by the arcade/adventure overtones of the trailer, it would play really well on the Vita too. The game's website is up, and hints at the depths the game will take you to, it will play host to more information when it becomes available. In the mean time here's a couple of screens to tide us over. 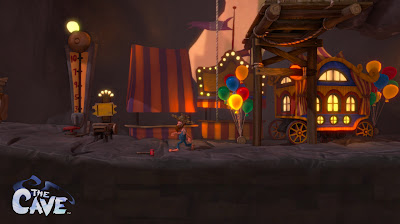 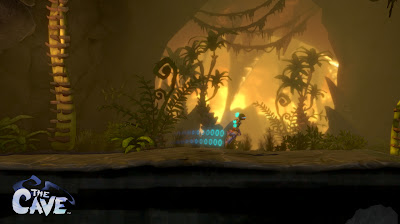 I'll chase up publishers/developers and see if there's any news, but on any format, The Cave looks like a winner.
adventure double fine ps vita ron gilbert sega