on April 25, 2012
The Kickstarter fund for the first crowd-funded Vita game sits at $51,000 out of $150,000 for Starlight Inception with just under two weeks to go. If you want ships like these zipping about in space combat, then you need to sign up and support it. 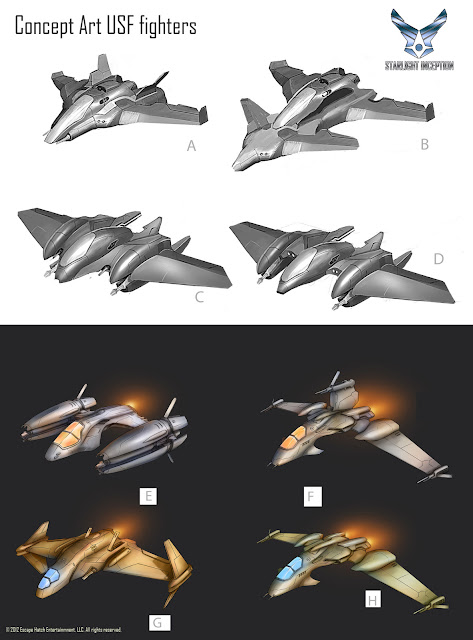 Just $15 (£10ish) invested gets you a copy of the game when finished, so what's not to love. The team has a former LucasArts hand in charge, with the soundtrack coming from a World of Warcraft composer, so these guys aren't mucking around.
crowd funded escape hatch indie games kickstarter lucasarts pc ps vita sony space combat starlight inception TIE fighter xwing