on March 05, 2012
Japan's Starfish is bringing some seriously classic-looking role-playing to the PSP with Eliminage Gothic. There's an army of screens over on Andriasang, but just imagine the best bits of Eye of the Beholder, Ishar or other 16-bit RPGs and you get the idea. 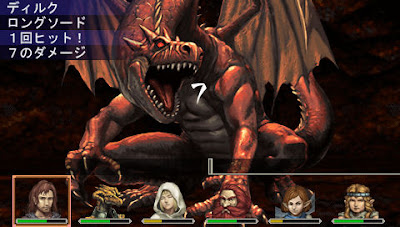 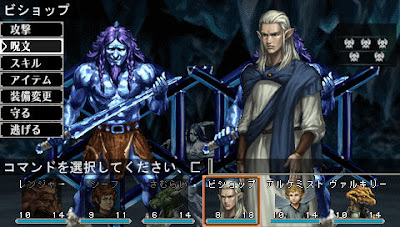 The game follows on from PSP's Eliminage II released back in 2009 and III (Palace of the Apostles) from last year, but sounds like an off-shoot judging by the subtitle. The official site has just opened, and the game is slated for a May release. Little hope of any western release I suspect, unless anyone knows better?
eliminage gothic playstation psp sony starfish