on February 29, 2012
Gravity Daze had sold over 50,000 copies by last week, to try and rope in some more gamers, the developer (as hinted at a while back) has announced three weeks of new content to keep the game current, fresh, vibrant and anything else to get it to sell. 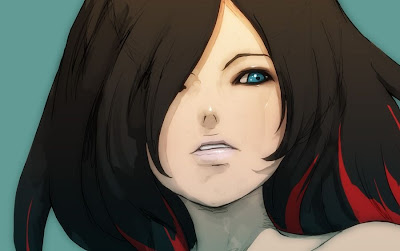 Each pack will include a costume, couple of extra spy missions and three challenge missions and will cost a paltry 400yen (about £3) each. No news on a western release date, but I hope Sony does decide to give it a full boxed release rather than go digital only as was mentioned at first.
dlc gravity daze gravity rush japan ps vita