Get Borderlands 2 Made for the PS Vita

on February 28, 2012
Gearbox's Borderlands 2 will be a big thing in gaming, and a user push is underway to get it made on the PS Vita (and don't overlook the fact that the Vita needs games of this class to be made if its going to be anything other than a portable curio). Join in the drive, which is being encouraged by Gearbox's own Randy Pitchford, and start getting in touch with the people on this list and joining/liking the petition Facebook page. 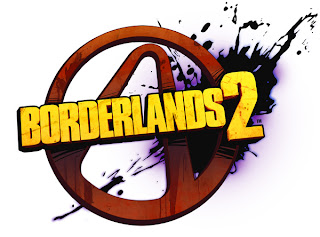 The 2009 original pitched guns and cars into a post-apocalyptic future and did pretty well on PS3/Xbox and PC, a Vita version of the sequel, due in September and published by Take 2, should make a decent impact and continue to prove that the Vita deserves equal billing with the big-screen consoles. Take 2 currently say they have no plans for B2 on Vita, but all plans can be changed.
borderlands borderlands 2 gearbox ps vita randy pitchford take 2