Samurai & Dragons shown off in Japan

on December 08, 2011
Famitsu has the first details on Samurai & Dragons, the uprated iOS game heading to PS Vita. 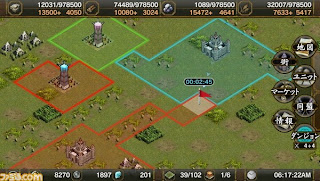 As you can see, the game is part management and city building, part combat with your samurai warriors raised to fight off the vicious dragons. 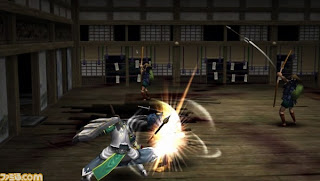 Up to four players can compete in the game with equipment awarded for defeating the dragons that dominate the landscape from their massive towers. 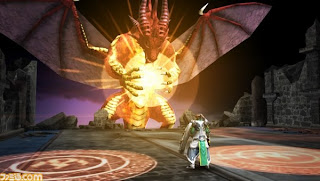