MLB 2K12 gets Justin Verlander on the Cover

on December 29, 2011
Hitting the PSP (and likely the PS Vita) next year comes the new MLB game from Take 12 with Detroit's Justin Verlander on the cover. 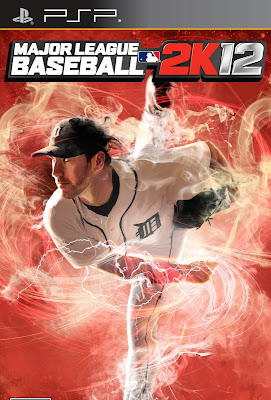 He's only the thirteenth pitcher in baseball history to throw multiple no-hitters and the first Detroit Tiger to win 20 games since 1991, Verlander pitched the Tigers to an AL Central title and into the 2011 American League Championship Series. Verlander is favored to win the American League Cy Young Award for pitching excellence during the 2011 season, and could even become the first pitcher since 1992 to win the Most Valuable Player Award.
baseball cover detroit tigers mlb ps vita psp games verlander