on November 10, 2011
MLB 12: The Show will hit the PS Vita and PS3 next year and will star the Boston Red Sox Adrian Gonzalez on the cover. The game is out shortly after the Vita's launch and is being developed by Sony San Diego. 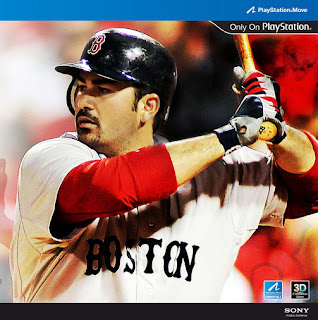 I'd hope to see some cool touchscreen controls for pitching on the Vita and hope the game reaches European shores unlike the PSP edition. Hopefully the recent excellent World Series between St. Louis and Texas has sparked a little more interest over here.