on November 24, 2011
Its not just me, pretty much everyone who has looked at these pics has recoiled in horror, some in disbelief that this is a next-generation title. The trouble is, I've seen the game played on a Vita and it looks okay. Its just these screens (particularly from this angle) are horrible.

These are the latest set from the Sony EU event and still look gross. If I was at Codemasters or Sumo Digital, I'd stop releasing pictures right now, they're not doing you any favours. (I'm sure it'll play great - but that'd still be like shagging Munch's The Scream.) 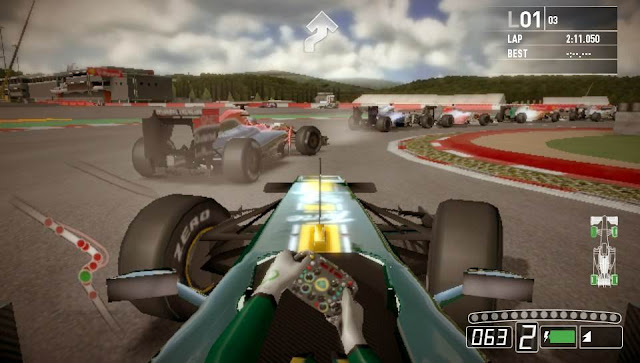 First up - this view is wrong. If its supposed to be from the driver's eyes then it should be lower down, F1 drivers look straight down the nose, not down into the cockpit. If its the roll-bar camera, then where is the helmet (see TV pic below)? And all the pics have this same odd view - just seems wrong. I know you can adjust the view but it's both wrong and ugly. 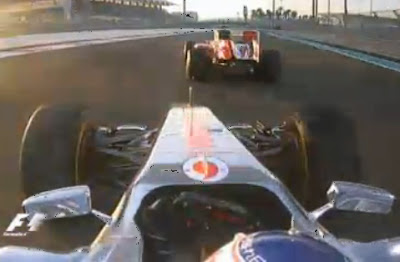 Also, everything is square - F1 cars are renowned for being sculpted and curved in all areas. Here we have square wing mirrors, square edges and where there is some curvature it looks like child's playdough efforts (especially the arms). Some of the other in-game pics show cars with more rounded mirrors, but if Lotus has gone all square


Anyway, I'm sure the game will play fine (see video) , but Codemasters is really not helping itself with these grim looking shots. I do wonder if they would be better off taking some photos from in front of the Vita where things do look a lot better!
codemasters f1 2011 ps vita sumo digital