Sony Vita All the TGS Pics and Videos

on September 14, 2011
The one page for all the content from the games announced at the Sony Event yesterday. Click to enlarge most pics.

Zone of the Enders now has a trailer:


Three new pics for Dynasty Warriors, probably the game we've seen most of since the first PSV announcement earlier in the year: 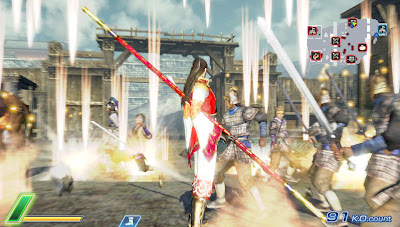 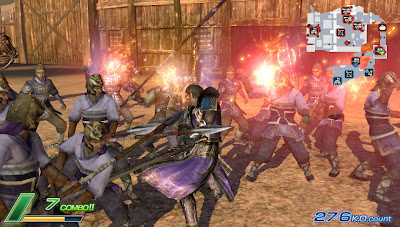 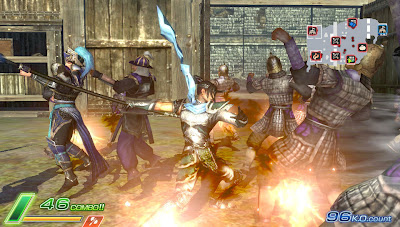 Two pics from Square's all new Armies of Hell (or Army Corps of Hell - depending on whose translation you believe): 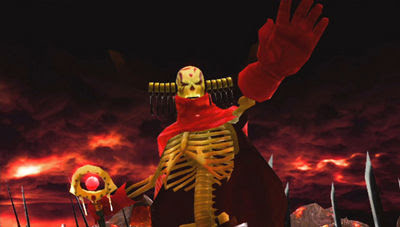 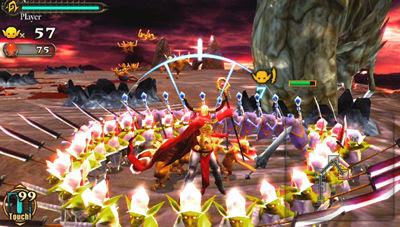 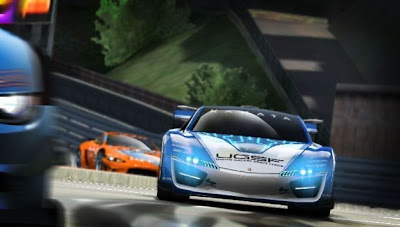 Next up Ultimate Marvel vs. Capcom 3: 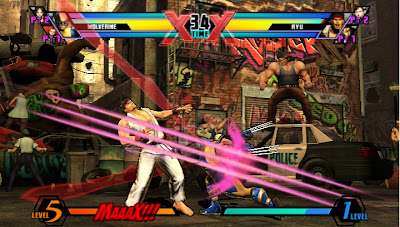 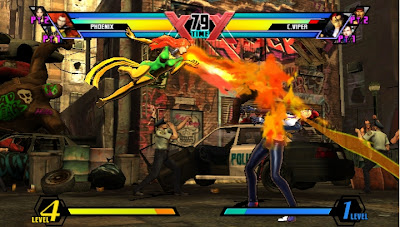 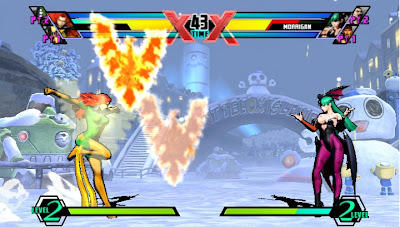 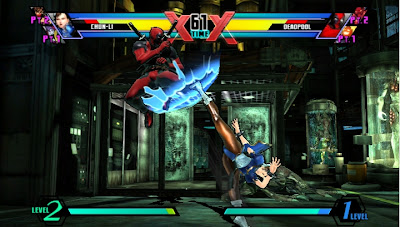 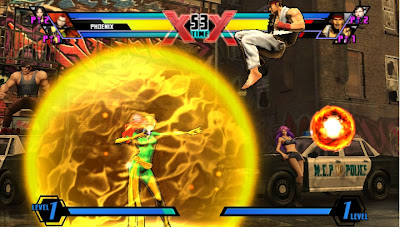 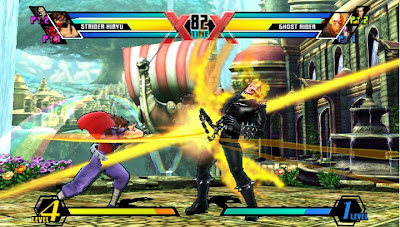 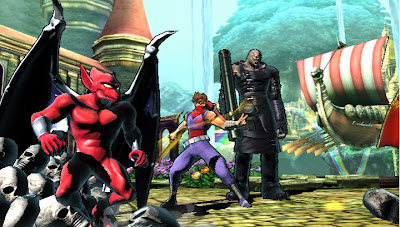 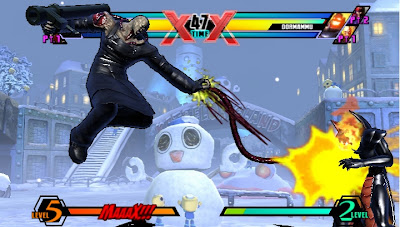 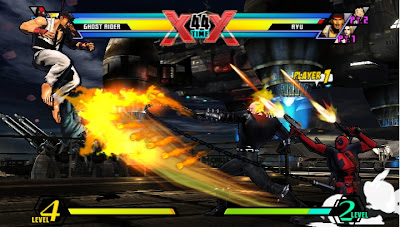 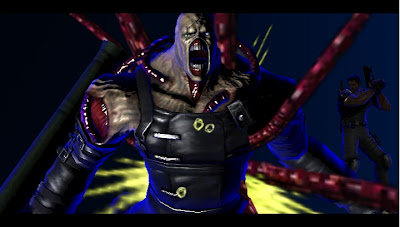 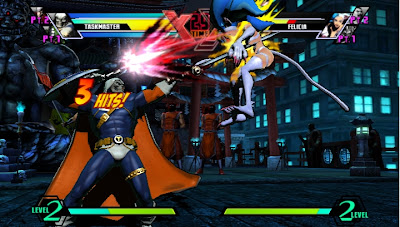 Next up a couple of leaked Ys pics: 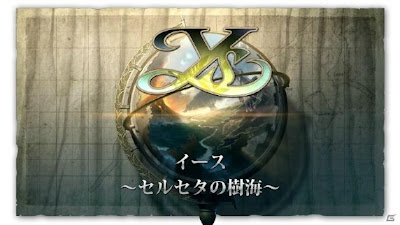 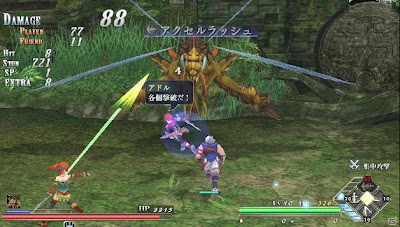 A couple of pics from Street Fighter x Tekken with Koro, some dumb mystery guest: 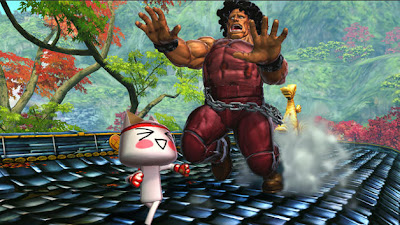 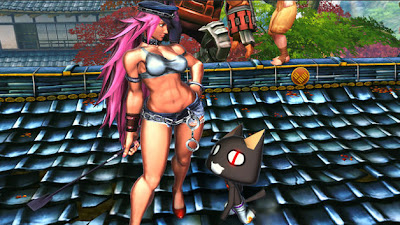