on September 14, 2011
The PSP got pretty overlooked in the stampede of PS Vita games earlier today, but there's still some good stuff coming out including God Eater 2 from Namco, which if I recall did very good numbers, selling over half-a-million in Japan and probably a lot more by now.

So, here comes the sequel with brighter graphics, new characters, bigger weapons and the same style of monster hunting action. 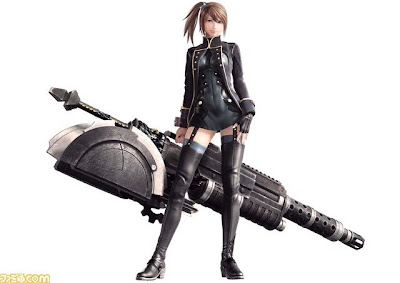 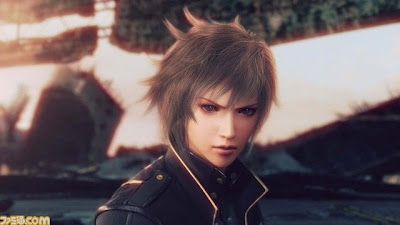 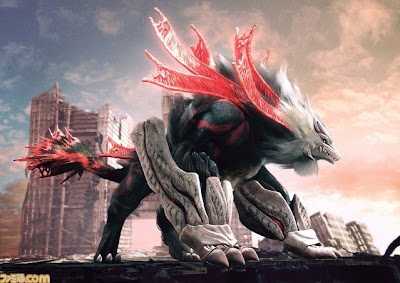 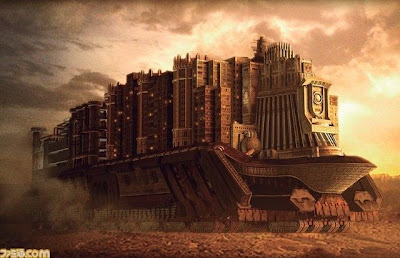