Xperia Play on Sale for $100 at Verizon, Successor Phone on the Way? 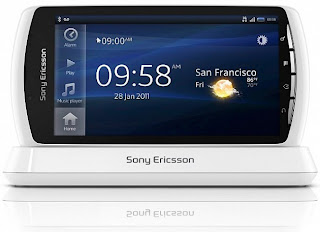 Having been playing with one for a week, it does make a fine games machine and there are now plenty of Android games tweaked for its buttons. Its only the Sony side letting things down just a few games added recently to bolster a limp line-up.

If Sony gets a move on, there is time to make the Play a real star, or is Sony/Sony Ericsson marking time for a more powerful successor phone that can play PSP/PS2 games which will have more relevance to the modern gamer? Its not a mad an idea as it sounds with many smartphones getting six month refreshes and this device was first announced last year.
games for xperia play phone sales ps2 games on phone psp games on phone sony ericsson xperia play 2