on May 15, 2011
All of Japan's games companies announced their financial figures last week, making some forward looking statements about Wii2 and Sony's NGP. Naturally, none of them can say anything specific ahead of the E3 unveiling for both consoles, but Tecmo has said it plans to have titles for both ready for launch. 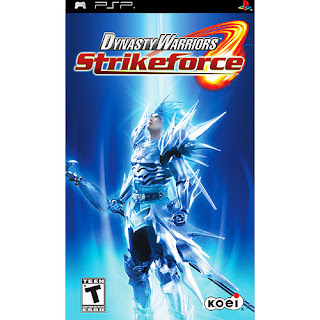 Certainly, the Dynasty Warriors games have to be up there as contenders, but Disgaea and Dead or Alive could also do with a makeover. Or, perhaps its time for the heavily sequelled games to have a rest and for some new blood to arrive on these new machines.