on May 15, 2011
Haven't written an NGP story in a while, but it looks like Hatsune Miku may well appear on the next PSP console with Sega's spokesperson publicly discussing how the franchise would have to evolve for the next-generation machine. 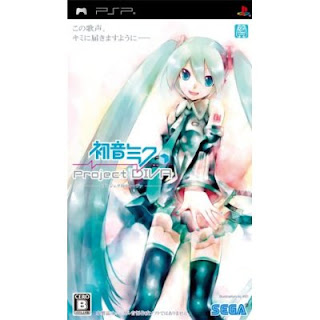 The details are on [andriasang] but the key issue is about the look of the game, according to the people developing the series:

"If we made it for NGP, the models would likely become high poly, but what should we do about the shading? It's the PSP followup, so we should probably not change the image too much. Of course, I have a feeling it really depends on if everyone buys the system."