Vertigo Creeping Up on PSP

on March 22, 2011
Vertigo (which looks like an update on an early PSP title called Spinout) is a new PSN game, out now, for the PSP from Icon Games, it looks a little bit Marble Madness, a little bit Zorb racing, where you basically roll a ball down the course, dodging hazards and trying to keep your speed up.

Vertigo looks perfect for a machine with tilt controls, so hopefully the developers will be able to tweak it for the NGP, using the tilt controls to drive the ball while moulding the landscape or doing other cool stuff with the rear pad. 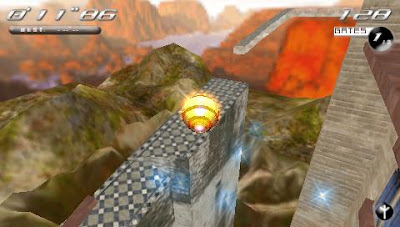 Players can change the specs of their ball for added control. There is plenty of variety in the scenery with outer space, cities and country backdrops to your races. Hopefully, the controls will be tight enough to make this fun rather than annoying (GripShift was a game that got the balance almost right). 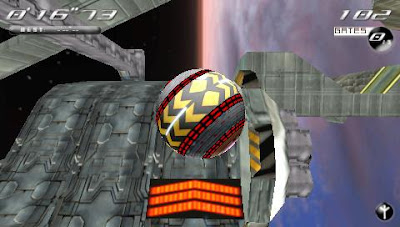