on March 16, 2011
If you've just sold four million of any game, you know a cash in is inevitable, so it comes as little surprise that Capcom in Japan has just announced, Monster Hunter Diary Poka Poka Felyne G sounds like one of the annoying pet cat games. 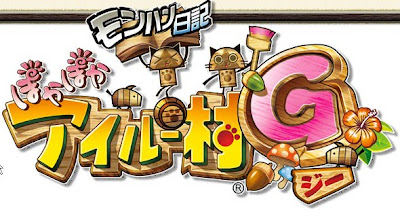 There's an official site, with little detail, which you can expect given the Japanese have other priorities now but the "G" tag suggests this is a sequel or tweaked update to the original Feylne game doing the rounds in Japan.
capcom monster hunter portable 3 psp games