Shining Hearts out in Japan Today

on December 16, 2010
Shining Hearts, published by Sega, hit the streets in Japan today, as did lots of gamers queueing for the game and the free bread delivered by suitably attired girls [Dengeki]. It looks like a pretty traditional JRPG with art by Tony Taka, [Wikipedia] has a pretty good run through of the plot and game design. 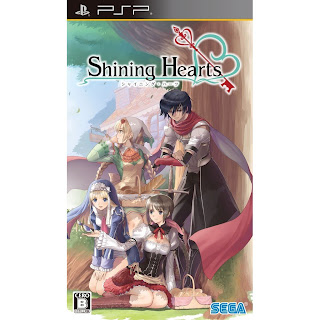 A team attack system using the game's Mind over Emotion motif is used to create different types of attack and players will get to upgrade their boats as a fair amount of play takes place on the open water. 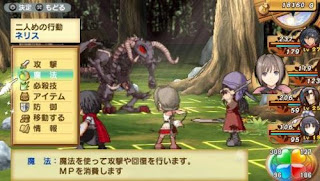 Players can have up to four members in their team and the combat scenes look lively and detailed in comparison to many RPGs. The [official site] has a lot more detail, you can listen to some of the in-game music and more.